Motorist lifeless, any other injured in 5th Ring Street crash 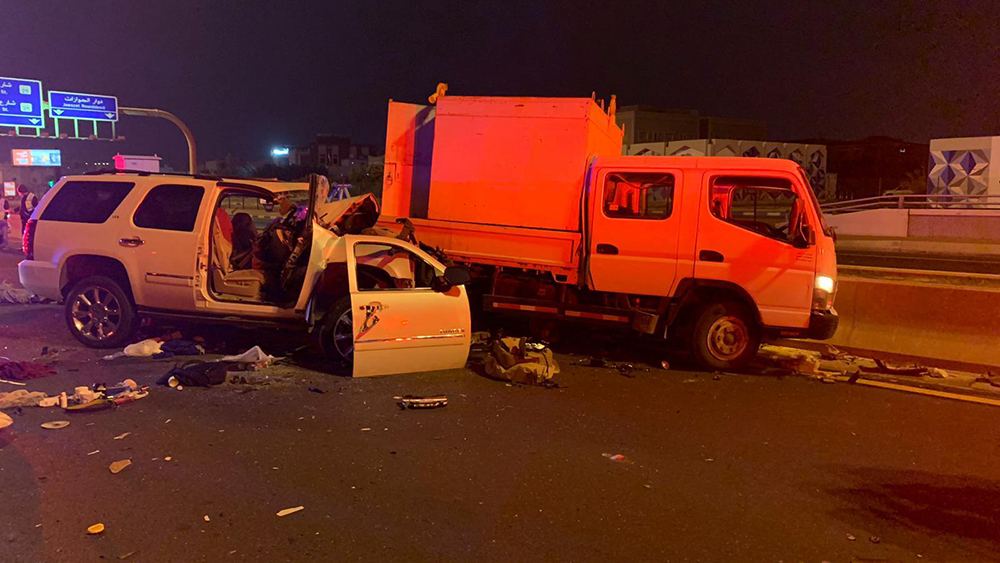 KUWAIT: A motorist died and any other used to be significantly injured in an twist of fate reported on 5th Ring Street close to Rumaithiya, Kuwait Fireplace Pressure stated the day past. Rescue groups used hydraulic apparatus to loose the injured motive force who sustained a number of fractures, and then he used to be taken to health center for remedy. The opposite motive force’s frame used to be taken to the coroner, KFF famous. An investigation used to be opened into the twist of fate.