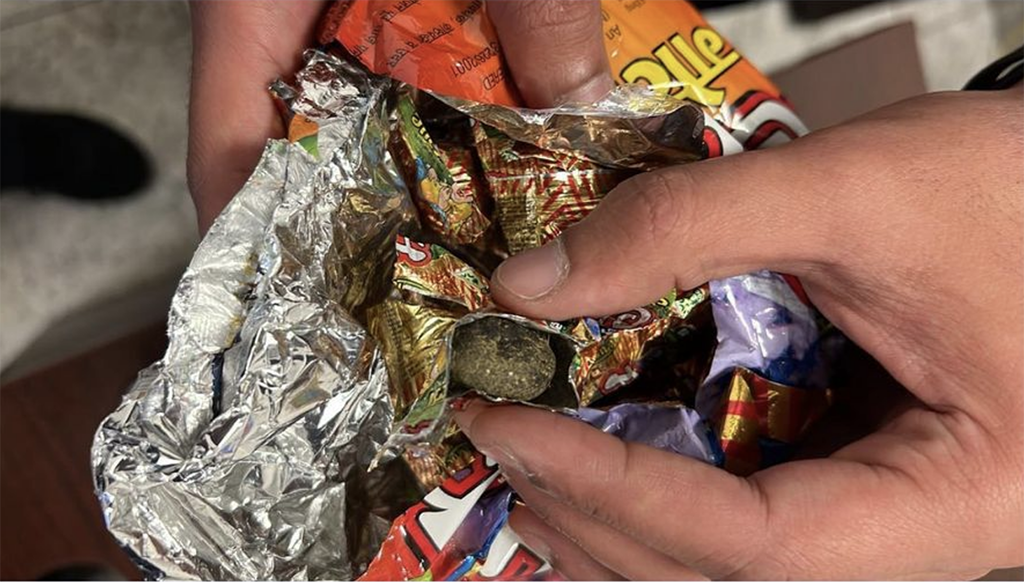 KUWAIT: Kuwait Customs have seized 8 kilograms of Cannabis and a kilo and part of cocaine from the baggage of a passenger, who arrived from a Eu nation. The Head of Kuwait Airport Customs, Mutlaq Al-Enezi, mentioned that, “The confiscated pieces had been discovered within jackets inside a passenger’s baggage and had been seized instantly.”

In the meantime, the top of Kuwait Customs, Sulaiman Al-Fahad, mentioned that “the customs seized about 49 items of cannabis weighing round 1 / 4 kilogram, belonging to an Asian passenger, who attempted to cover them within his backpack.” “We recognize the arduous paintings of our fellow supervisors and all staff of customs, at T5 airport and all customs’ ports for his or her arduous paintings, and inspire the cooperation between the other customs departments,” he added.