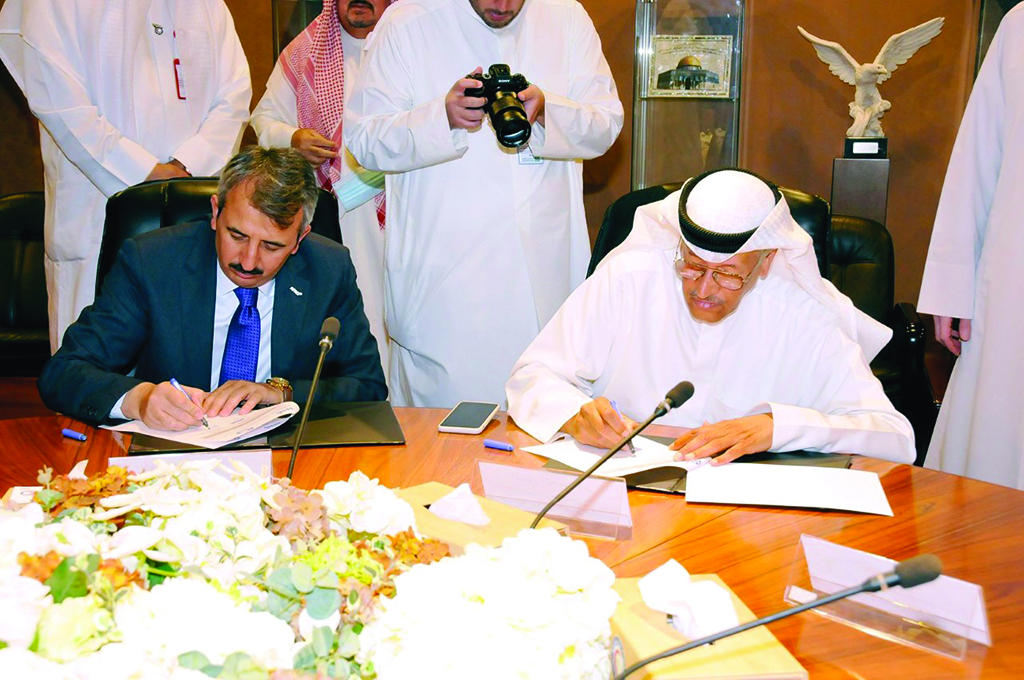 KUWAIT: The Kuwait Purple Crescent Society (KRCS) introduced on Monday that it signed an settlement to determine a crisis reduction and reaction heart in Antalya, Turkey, with a beneficiant donation from Kuwait Finance Space (KFH). At the sideline of the settlement signing rite, KRCS Deputy Chairman Anwar Al-Hasawi stated that the middle would deal with emergencies comparable to the new fires, which plagued Turkish forests. He expressed gratitude in opposition to KFH for its donation, pronouncing that it mirrored the beneficiant spirit of the Kuwaiti other people.

In the meantime, Head of the Turkish Crisis and Emergency Control (AFAD) Yunus Sezer lauded the KRCS and KFH for his or her contributions, declaring that the State of Kuwait had an amazing report of achievement when it got here to humanitarian and crisis reduction efforts. Turkish Ambassador to Kuwait Ayse Koytak, KFH CEO Abdulwahab Iesa Al-Rushood, and KRCS Secretary Common Maha Al-Barjas attended the signing rite. – KUNA