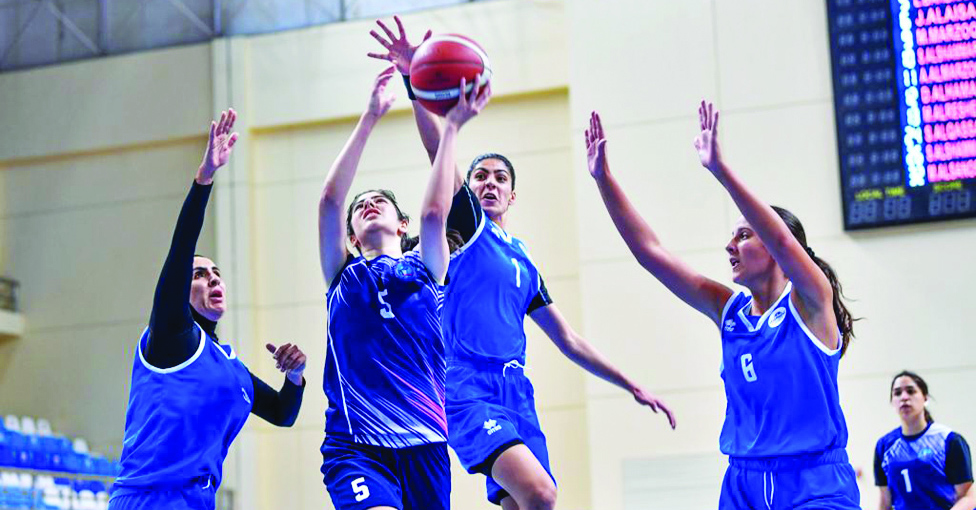 KUWAIT: Qurain and Fatat ladies basketball groups reached the general of the Girls’s Basketball League. Qurain defeated Gulf College 75-47, during which Qurain had complete keep watch over underneath the route of trainer Fahad Barjas, finishing the primary quarter 28-10. At halftime, the rating used to be 44-22. The second one part used to be no other, because the 3rd quarter rating used to be 17-8 and 14-12 within the fourth.

In the meantime Fatat didn’t have any problem in defeating Salwa Al-Sabah group 73-38, as the primary quarter rating used to be 18-5, whilst in the second one it used to be 17-8, 19-10 within the 3rd and 19-15 within the fourth. The suits had been performed on Sunday night time at Sheikh Saad Al-Abdullah Complicated in Sabah Al-Salem.