Kuwait Military officials to be prosecuted on corruption fees 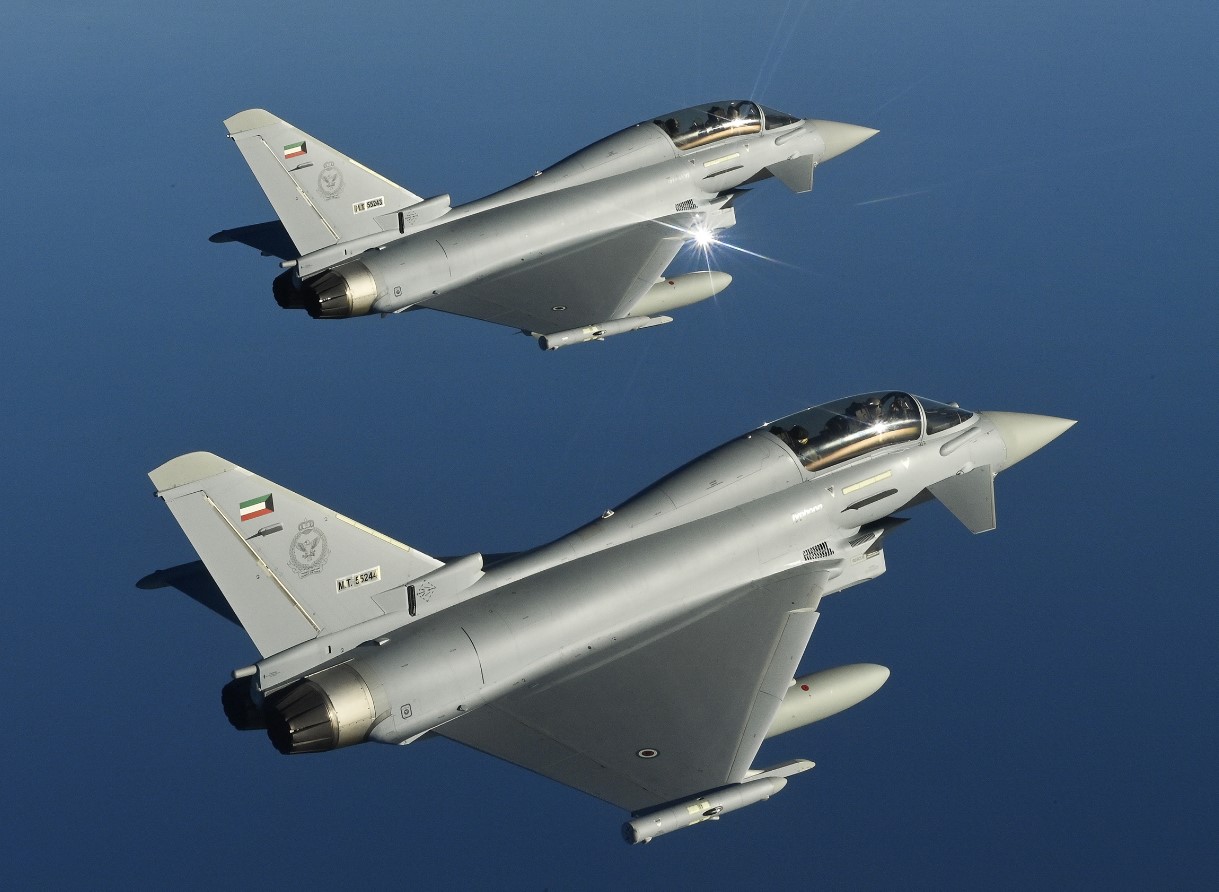 The Kuwait Anti-Corruption Authority (Nazaha) has referred two Kuwait Military officials, a colonel and lieutenant colonel, to the general public prosecution on fees of misappropriation with public budget. This got here following investigations precipitated by way of a notification from the deputy high minister and minister of protection in regards to the Eurofighter aircrafts’ deal, which published that massive sums of cash were appropriated — a lot upper than the entire price that were agreed upon within the elementary deal, Nazaha mentioned in a observation.